Ride sharing is a tricky issue in today’s world, with the constant struggle for an affordable, reliable, and secure service being almost impossible to find. Although there are the big players in the market like the Ubers or Lyfts of the world. It is important to support some of the great Canadian options that are making their own impact on the world.

So here are some of the best Canadian ride sharing options you can use both in and out of Mississauga. 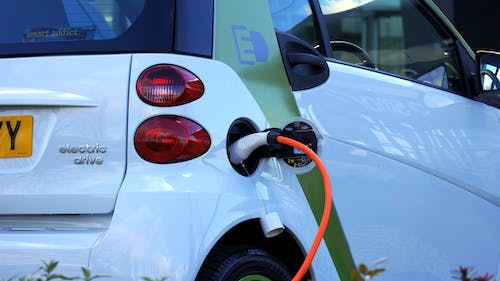 Social responsibility is key in today’s world, as the increase in pollution and increased emissions is becoming an extremely prevalent issue that will impact both our present and future outcomes. With the auto industry being slow to adapt to this sweeping movement, one Canadian ride sharing company is trying to blaze a path for the better.

That’s because unlike other ride hailing apps in the market, this platform is working towards having transportation that is fully sustainable. As it is central to Facedrive’s vision that companies are playing their part to reduce their carbon footprint on the earth. The app can be found on both the Google Play and App Store. 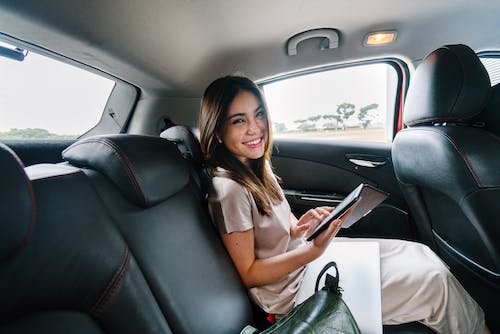 Having to worry about the person you’re getting into a car with can be scary. As it’s important that every time you get into a car, you feel safe and secure. Which can be especially difficult for women, who in a majority of situations have to face situations that might be deemed inappropriate.

It is for this reason in particular that founder Aisha Addo created DriveHer. It is a ride sharing community that caters specifically towards women and people who identify as women. This company also ensures that you are exclusively driven by a woman. In order to guarantee that regardless of where you’re going, you will always feel safe and empowered knowing that you’re supporting a business led by women, for women. 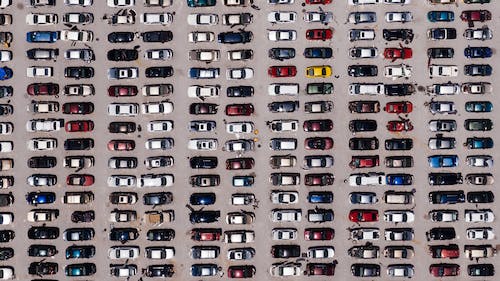 The mission of this platform is simple, make it easier and more affordable to travel between cities/to and from events. As this app allows you to utilize your car as more than just a means of transport. Say for instance you’re going to a Steelheads game or a concert downtown, rather than just going about your day, you can get some extra cash from others who might be doing the exact same thing. As such the app is also trying to make it easier for you to both get to where you’re going without the hassle of slow transit options. 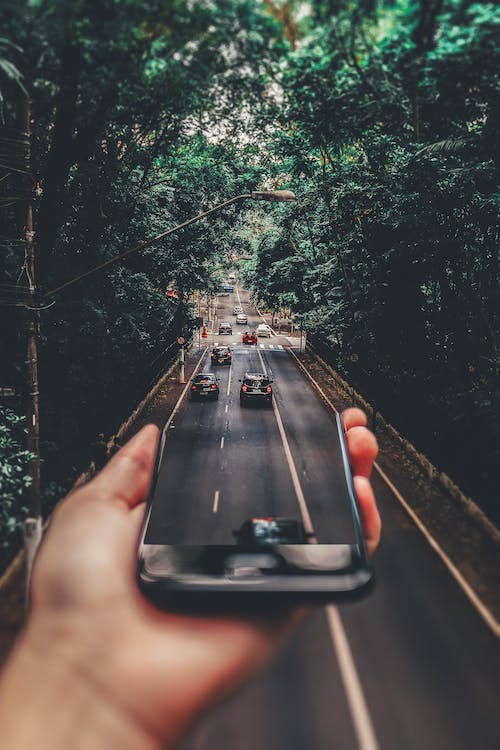 Pop a ride started out as a problem solving way to get people down to the Whistler slopes. As there weren’t a lot of options available, so founder Flo decided to do something about it. This effort to solve a simple problem, suddenly ballooned into this great way to travel between cities. Since it touts itself as being a faster, more affordable and social option than other means of road transport today.

Your4: Streetsville Baked Sweet Spots You Need To Try

Streetsville Welcomes A Dollar Store To The Neighbourhood

Your4: Streetsville Baked Sweet Spots You Need To Try